'The relative freedom which we enjoy depends of public opinion.'

– George Orwell, Freedom of the Park

Mass media influences how facts are viewed and debated in a society, contributing to crafting its public opinion. Independence and pluralism of media, opinions and views - including criticism of people in power - is the safeguard of a healthy democratic system. Monitoring and ensuring ownership pluralism supports independence and freedom of choice as well as the media sector’s economic strength and efficiency.

The Media Ownership Monitor is a global research and advocacy initiative that creates transparency on “who owns the media?” - and ultimately answers the question “who controls the media?” through contextualization and analysis. It provides the public an easily accessible, continuously updated and searchable source that allows to find out, whose interests are behind the news they watch, read or listen to.

Transparency in this field is a prerequisite for media independence. 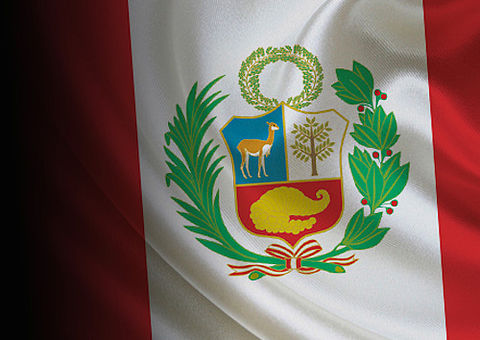 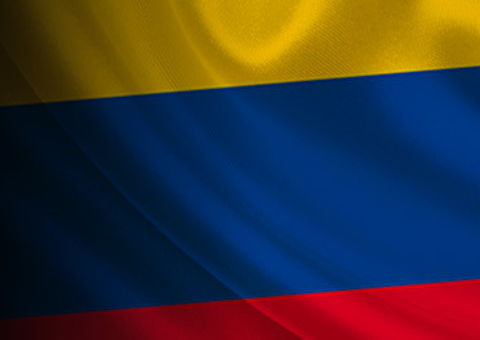 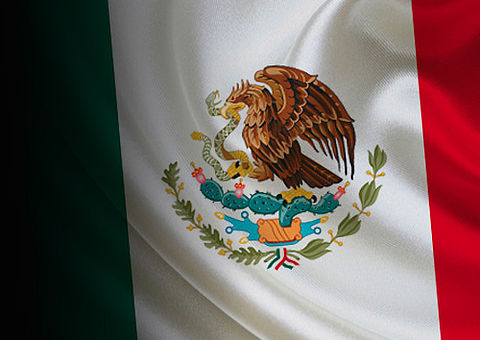 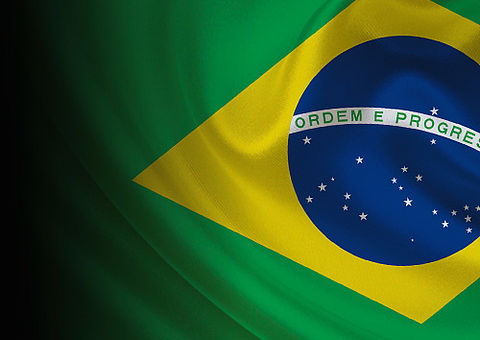 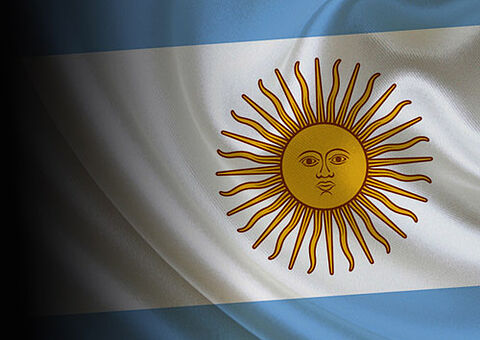 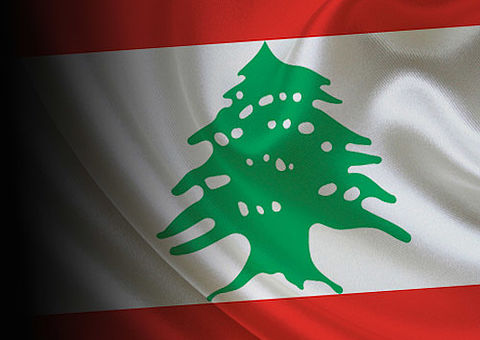 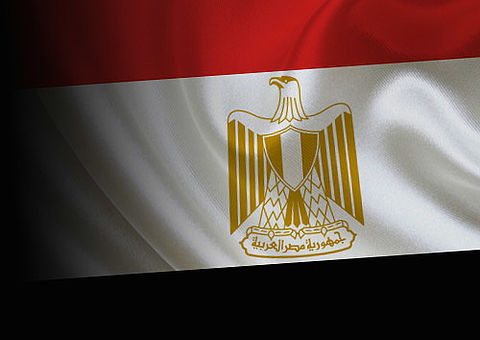 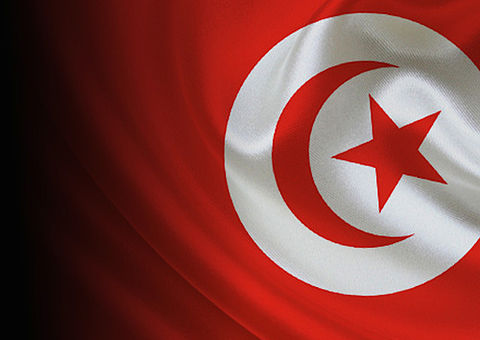 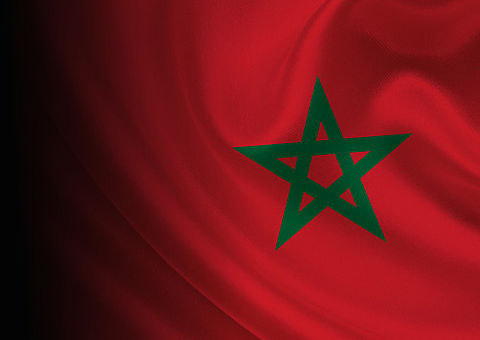 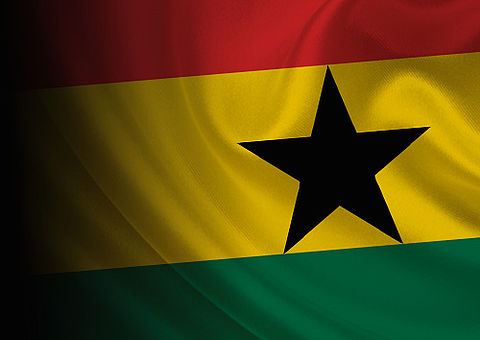 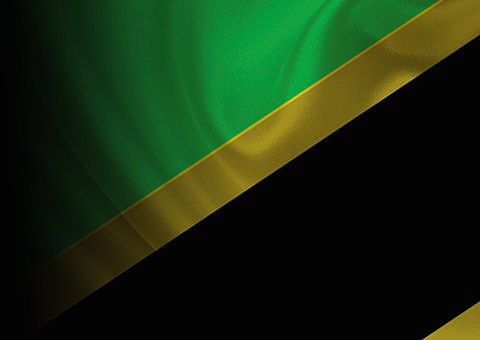 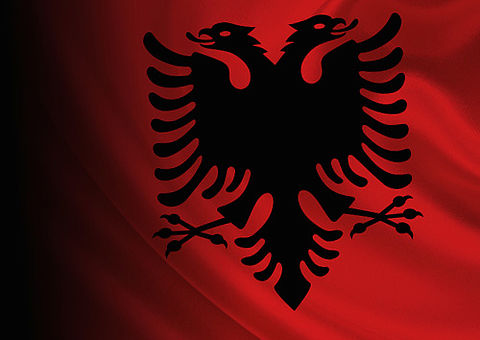 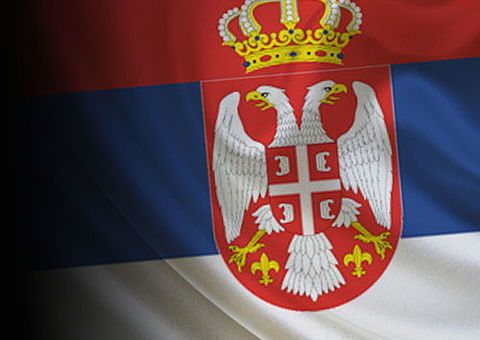 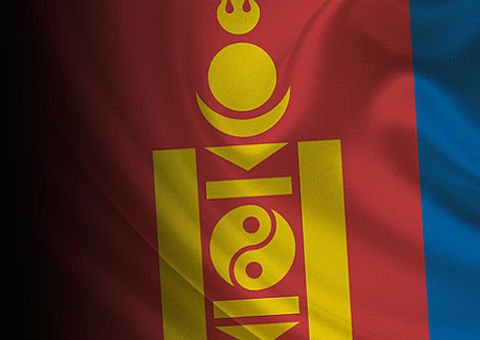 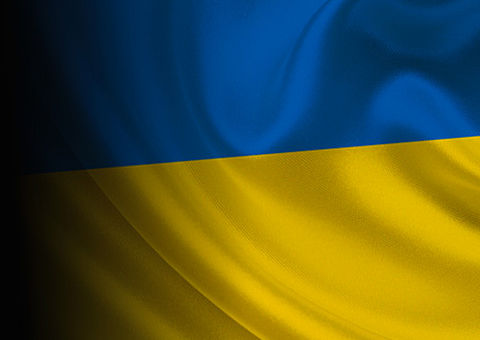 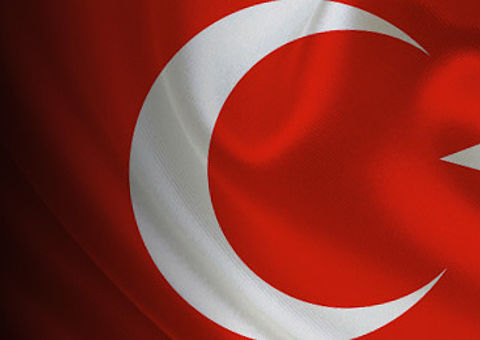 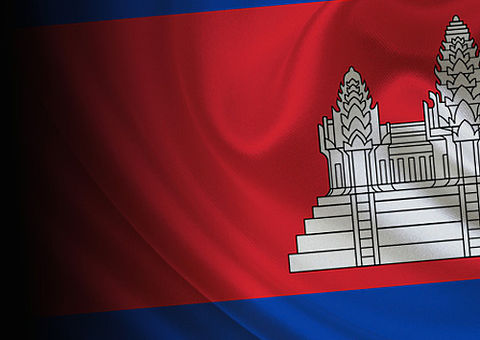 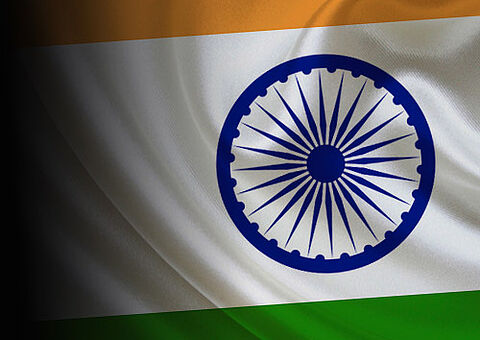 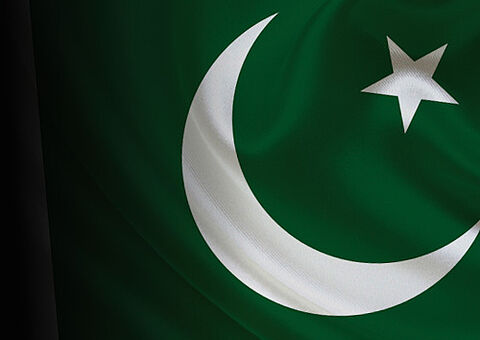 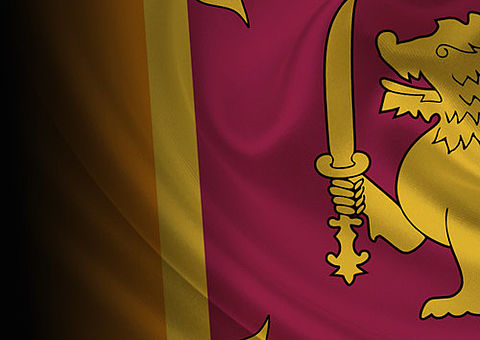 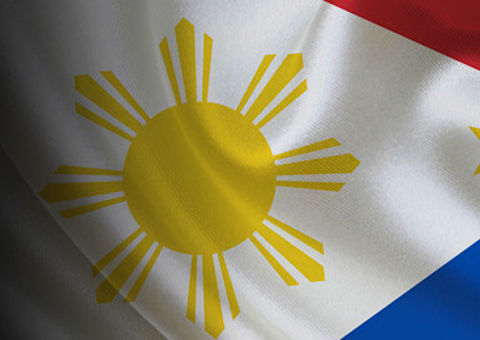